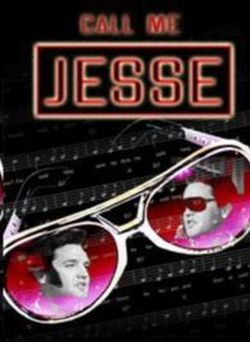 On January 8, 1935 twin boys were born to Gladys and Vernon Presley in Tupelo, Mississippi.

One died.
The other became the King of Rock and Roll.

At least that was the story told to the world.

But Elvis meets a young man 25 years later that makes him think that story was perhaps not true.  Elvis believes his twin  survived and now he desperately needs his brother.

David is an attorney in Chicago and has always enjoyed how people would comment on how he looks so much like Elvis.

After meeting The King, David is taken by their physical similarity, by how vulnerable Elvis is and then shocked by a proposal Elvis makes to David.