“Do you know what my favorite part of the game is? The opportunity to play.”
– Mike Singletary​ 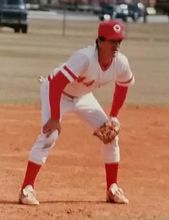 From the time Mark was a kid living on the west side of Dayton to the present day, sports has played a major role in his life.

He has reminisced about how he and his friends would spend their summers playing baseball from early morning, pausing only for a sandwich and a Coke before resuming play until dark.

While baseball has always been at the top of the list, he has also run track, played basketball, boxed, and continues to golf, lift weights, hits the batting cage three seasons of the year, and keeps a rigorous regimen of running 15 miles a week.

He was a member of the original Wright State basketball team (1969/1970--before they were the Raiders). As a senior the following year, he became team captain, named MVP, and still holds the record for most Steals by any Raider.

​Highlights include seven Men's Senior Baseball League Championship Tournaments (five of which his efforts helped take his teams to the win); being named MVP in 199__, 199__ and 199-; participating at Red's Dream Week in 1986; and most recently being honored by the WSU Alumni Association as a member of the first Raider's team.
​
Participated in Reds Fantasy Camp (a/k/a Dream Week) 1986
Has won five Championship Rings in the Men's Senior Baseball League,

"I started off as a very very bad baseball player at about seven years old.  I could barely throw, I could barely run.  I could not make the worst team in the league, but I thought I was great.

We were playing in a little league park in the middle of the day, and I actually hit a home run, and it dawned on me I had gotten better.
​
I became mesmerized by it, maybe because I wasn’t any good at it at first." 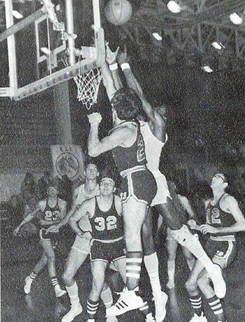 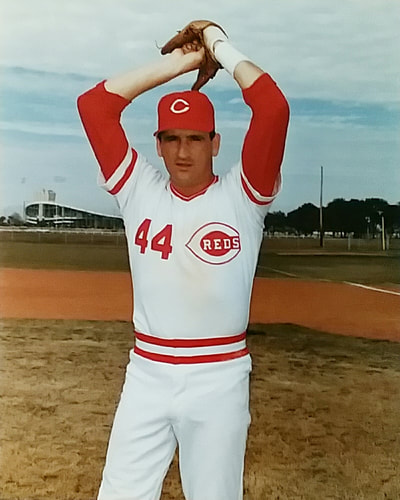 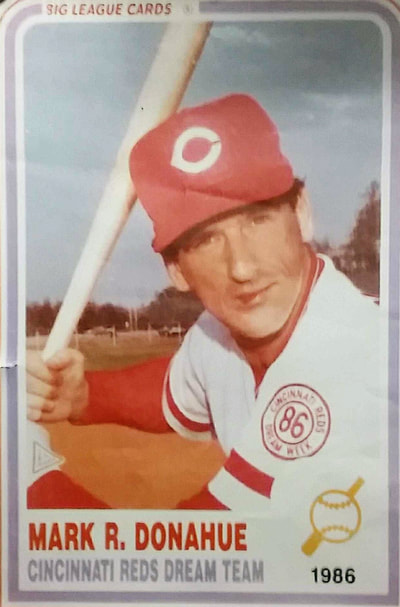 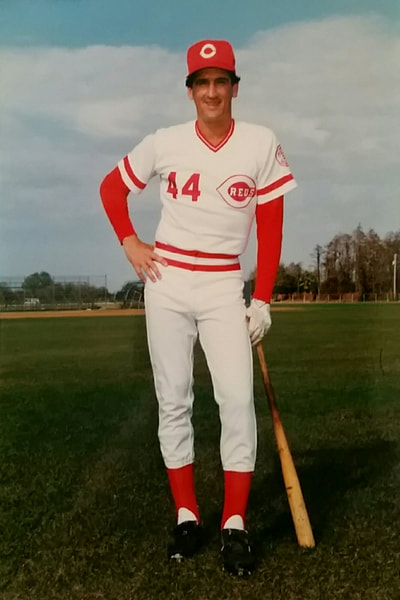 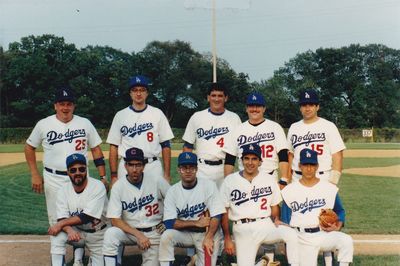 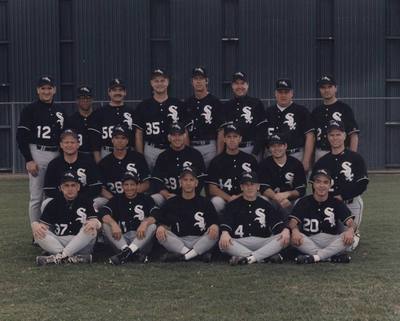 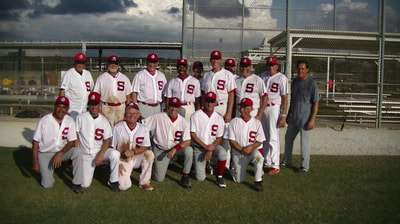 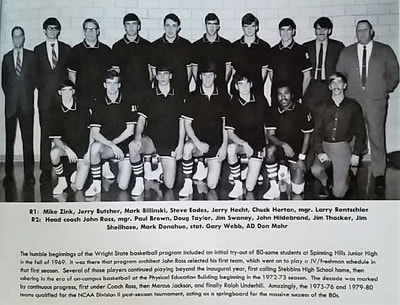 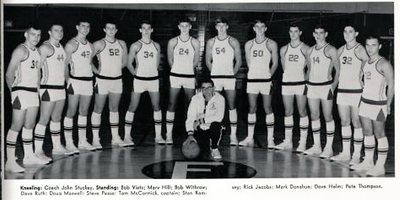 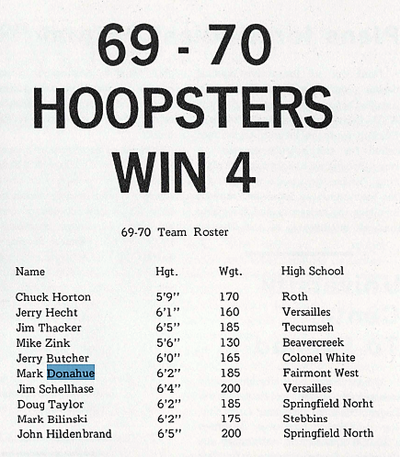 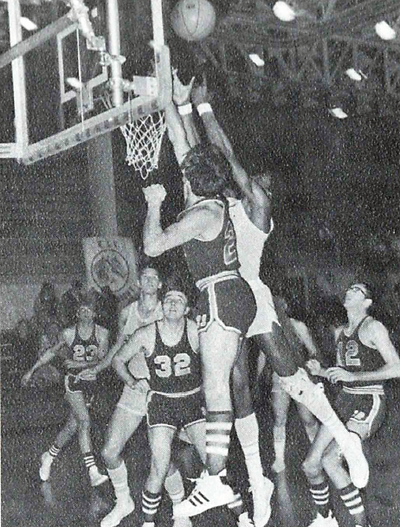 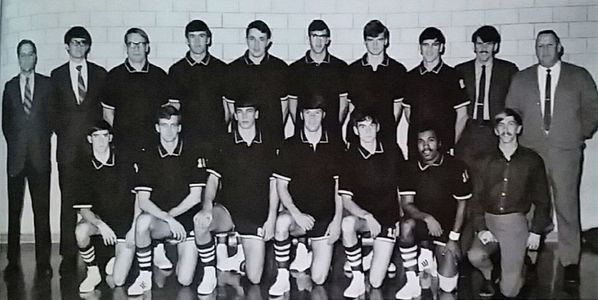 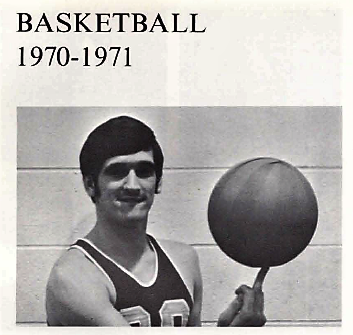